The Earth Day takes place every April 22nd; originally set up in 1970 by a university movement with the aim to celebrate environment and boost the protection of Planet Earth, it eventually became the occasion for educational and information events worldwide.

In 193 countries, over a billion people are mobilized and involved in various territorial initiatives organized by countries, regions and cities to fight against air, water and soil pollution, ecosystem destruction, and the depletion of non-renewable resources.

On Earth Day 2017, Zero Waste Italy organizes a high-level training and mobilization meeting in Capannori (Lucca, Italy): starting at 9 am on April 22nd and continuing the next day, 10 workshops – 5 in the morning and 5 in the afternoon - at Polo Tecnologico of Segromigno in Monte.

Highly qualified trainers are called to discuss these delicate topics; they will be field-based spokespersons and will share stories of success and critical elements with the public.

A concrete way to celebrate the "Earth Day", giving the opportunity to those who want to switch from words to action. 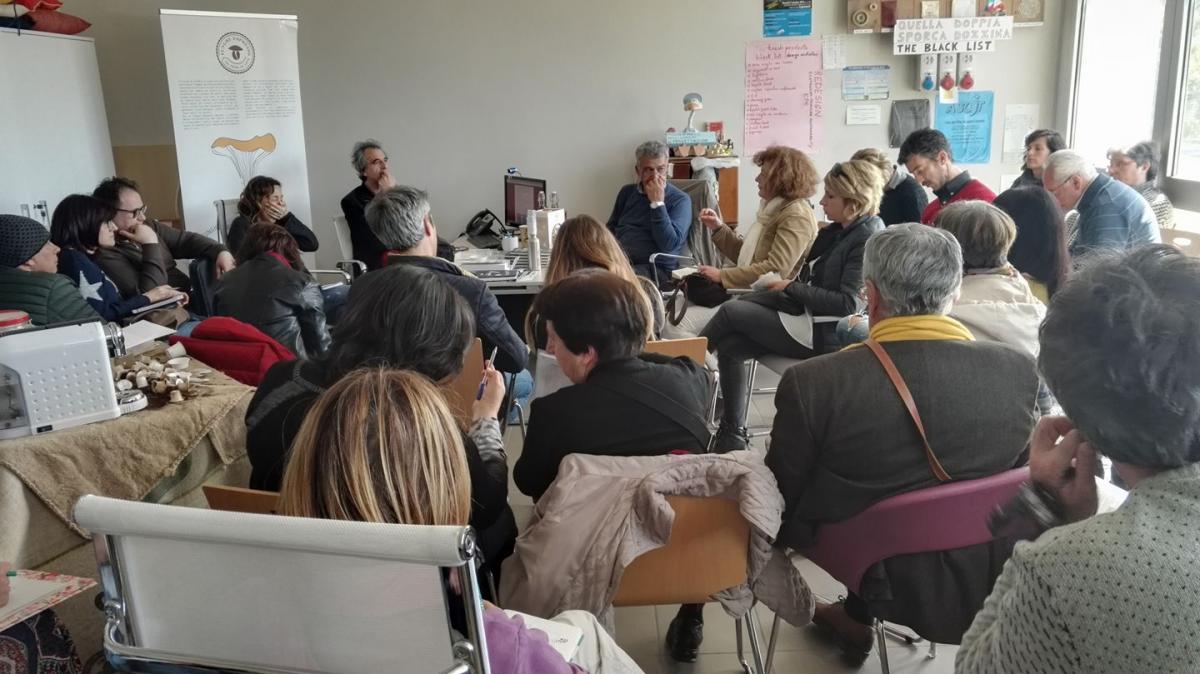 Want the newest updates on the LIFE ECO-PULPLAST Project? Subscribe to the project’s newsletter.